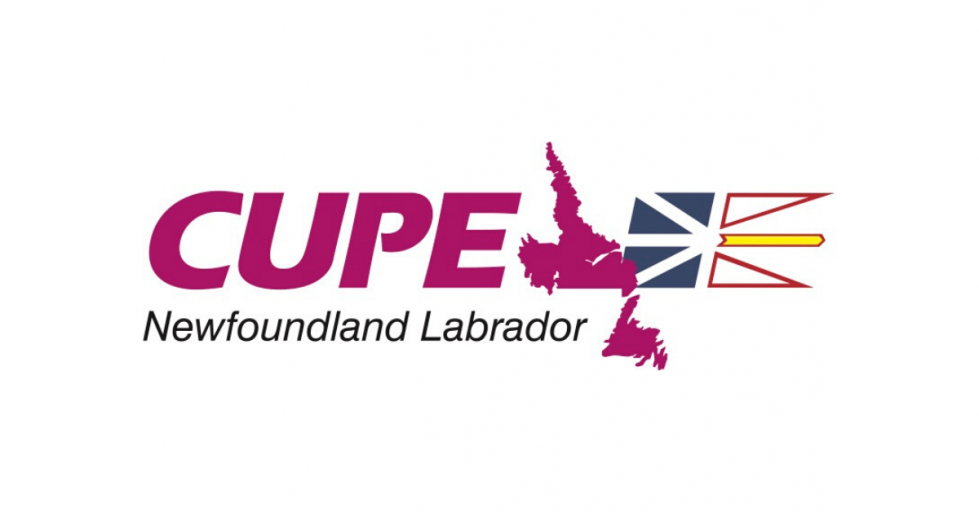 As frontline providers of public, we are worried about the damage that will be caused by Premier Furey’s plans to privatize services and sell-off provincial assets. With the premier’s plan, we’ll lose control of services, costs will rise, and quality will suffer.

Thousands of good jobs will be lost. At a time when the cost of living is soaring, we need to invest in public services, not make cuts. Public services make life more affordable and more equal for everyone.

Please go to the “Reject the Reset” campaign website now and send a letter to your MHA. Ask them to stop the government’s reset plan of privatizing services and selling off our assets – before it’s too late.