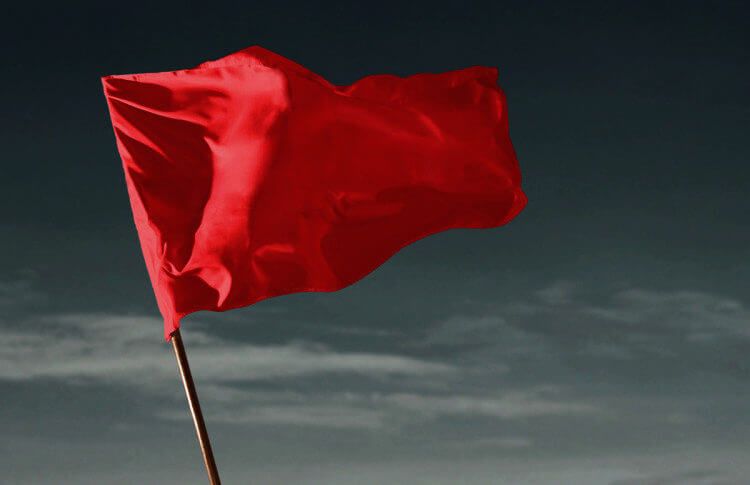 The union representing municipal workers employed by the Town of Grand Falls-Windsor says that the employer is acting in violation of their collective agreement and not being upfront with residents about operational changes to be implemented over the next two months. Representatives of the Canadian Union of Public Employees (CUPE) Local 1349 will hold an information picket on December 11, to voice their concerns and to make the public aware of the cuts to jobs and services. 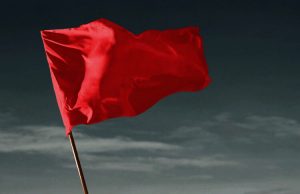 WHAT: Information picket at town hall

In a letter received from the town on November 29, the union found a number of ‘red flags’ that will affect unionized workers, violate the collective agreement, and impact services to residents.

“We have replied to the town’s CAO, asking for more details about the changes,” says CUPE national representative Ed White. “We also asked that the town reconsider how the changes will be implemented and to respect the contract with our members.”

A municipal enforcement officer is one of the positions that will be lost. However, this job cut is not a recommendation made in KPMG report. “Why is the town cutting a security position when the council has expressed the need for more police presence in the town due to an increase in crime and drugs?” asks White.

“Other red flags the union wants residents to be aware of include misinformation about job losses, wages, and vehicle maintenance costs. Also, the town intends to contract out services despite already having qualified, in-house staff to do the work,” says White.

The KPMG report was given to the town in August and was released to the public at the end of November. Town management presented the union with a letter on November 29, outlining the recommendation’s that will be implemented and informed workers that operational changes are expected to be implemented as early as January 2020.

Know Your Rights: Health and Safety 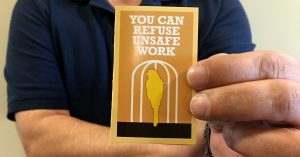