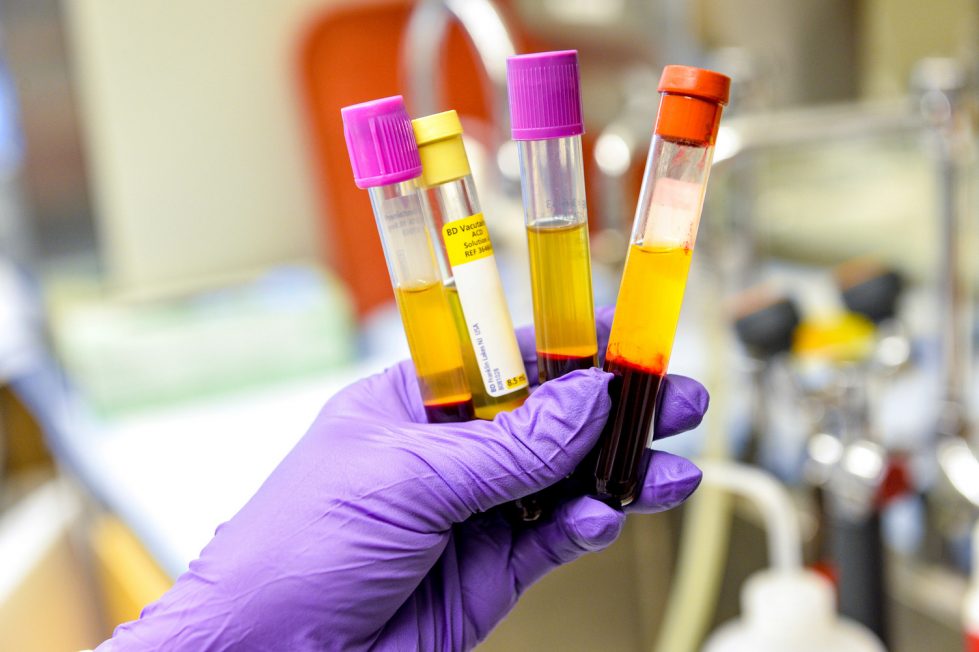 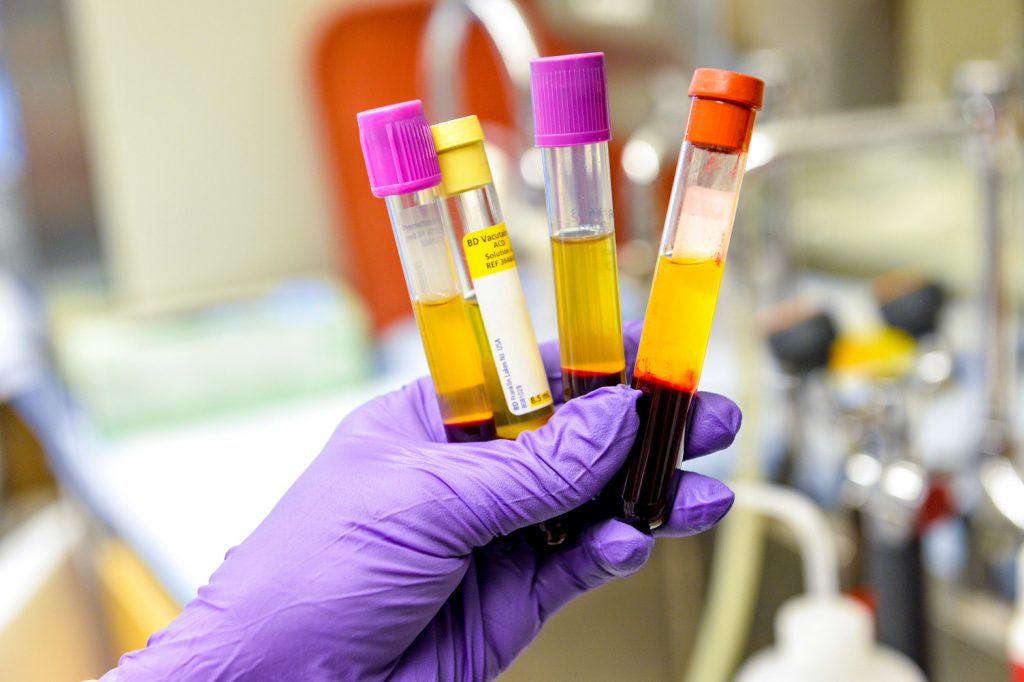 This week, the four conservative Atlantic premiers, along with Ontario’s Premier Ford, announced their idea of bringing in privatization in healthcare, instead of dealing with the recruitment and retention crisis.

The premiers floated the idea of publicly funded but privately operated health care services. CUPE Newfoundland and Labrador, which represents more than 1400 healthcare workers in the province, is calling on Premier Furey to retract his statements and rule out privatization.

“One of the government’s fundamental jobs is delivering good public services for all. Handing over this responsibility to private corporations means he does not want to meet his basic job requirements as premier,” said Sherry Hillier, President of CUPE NL.

“Privatization will not solve staffing issues. It simply drains workers from the public sector to the private sector, moving people around instead of bringing more people in it. It is robbing Peter to pay Paul,” she added.

“In the U.S., where healthcare is completely privatized, they have massive staff shortages, so let’s not fall into that trap.”

“This government must focus on public solutions, like removing barriers to entry in the workforce, cutting tuition fees, stopping the casualization of the work and improving working conditions for all, in order to retain staff,” concluded Hillier.