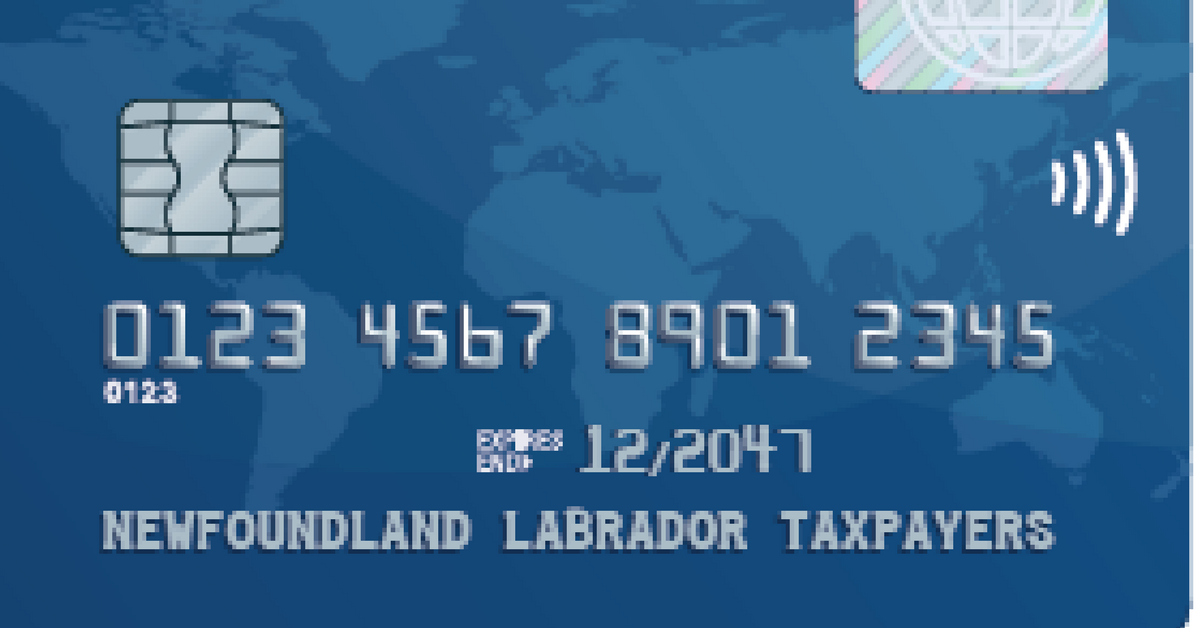 A warning for taxpayers in Newfoundland and Labrador

Time and time again provincial governments are forced to admit they were wrong to use public private partnerships (P3s) to construct health care facilities, costing taxpayers billions of dollars more than they would spend if those hospitals were publicly owned and constructed. Auditor Generals, researchers and journalists across Canada continue to report on P3 failures and unnecessary waste of taxpayers money, yet here we are in Newfoundland and Labrador as the Ball Government is about to embark on another foreseeable failure.

Let’s stop with the misleading jargon and practices and start making transparent, evidence-based decisions. Put our health care dollars into the public health care system, not into construction cost overruns and the pockets of private companies – who may not even be from our province. Keep our hospitals and long term care facilities public.

The P3 North Bay Regional Hospital cost at least $160 million more as a P3. The project financing costs are adding millions extra each year, over 50 beds have been closed, and they’re on the third round of layoffs with over 100 jobs cut. The hospital only opened in 2011.

The Royal Ottawa Hospital mental health facility opened in November, 2006 – smaller than originally planned, and with fewer beds. The final cost of the P3 hospital was $146 million, a cost overrun of $46 million. Economist Hugh Mackenzie analyzed publicly-available financial details of the ROH. He concluded that private financing added $88 million to the hospital’s costs.

The William Osler Health Centre in Brampton, Ontario is another example of a P3 gone wrong. In 2008, the Ontario Auditor General found that the building of the P3 facility in cost $194 million more (in 2003 dollars) than it would have as a public hospital. Local fundraising in Brampton had to increase to more than $230 million from an original $100 million in order to try to cover the difference. In the words of Globe and Mail columnist Andre Picard “taxpayers got screwed”.

The research found that in the case of the P3 Diamond Health Care Centre – they report that the actual nominal cost of a P3 was more than double that of a publicly procured project. In 2009, forensic accountants found that the Diamond Centre in Vancouver’s General Hospital total nominal cost (whole life cost including maintenance) could have been $89 million if it was built publicly. The BC provincial government spent $203 million – or $114 million more – on the hospital as a P3.