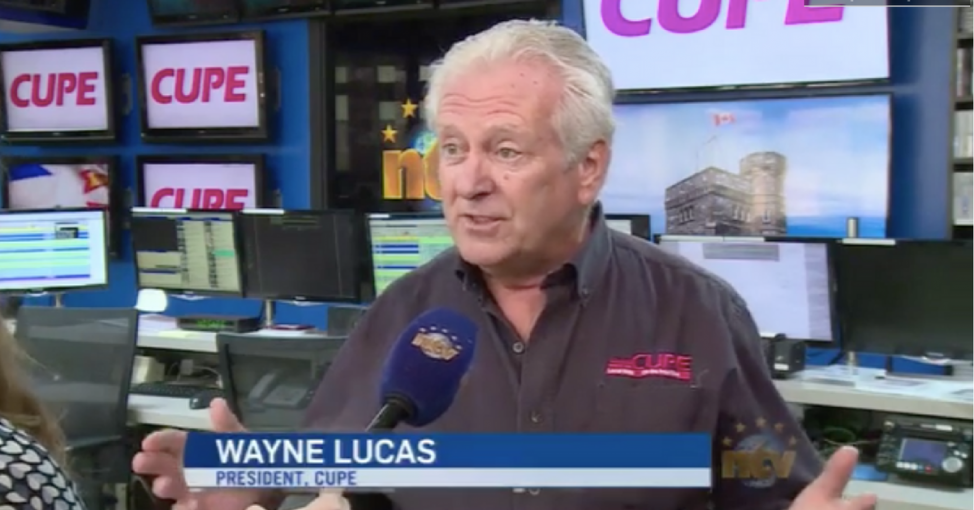 The following letter to the editor by Wayne Lucas was published in The Telegram on February 2, 2017.

In her Jan. 26 article entitled “N.L. Liberals follow PCs to P3s, but details scanty,” reporter Ashley Fitzpatrick shines a light on the Liberal government’s lack of transparency in their plans to use a P3 to design, construct, finance and maintain a long-term care facility in Corner Brook.

I tip my hat to Fitzpatrick for her thorough reporting, given that we’ve been provided with so little information about this project.

We want nothing less than full disclosure and transparency of everything, including all financial details and calculations, reports from the workshops, as well as a calculation of how much the P3 payments will be over the life of the project.

On behalf of CUPE Newfoundland Labrador, I call on the Ball government to respond to NDP Leader Earle McCurdy’s request, asking the basic question of what directions were provided to EY for its evaluation work, and to release the full EY report.

Let’s see a complete value for money analysis, available to the public, before they sign any contracts.

I also call on members of the public to contact their MHA and Al Hawkins, the minister of Transportation and Works, and tell them not to privatize the facility in Corner Brook with secret long-term P3 deals.

It’s not too late.

Let’s heed the lessons of provincial governments in Ontario, British Columbia, Quebec and Nova Scotia that have already learned the hard way that P3s are more expensive than those that are built the traditional way.

P3s are like credit cards. They’re convenient, until you get the bill.