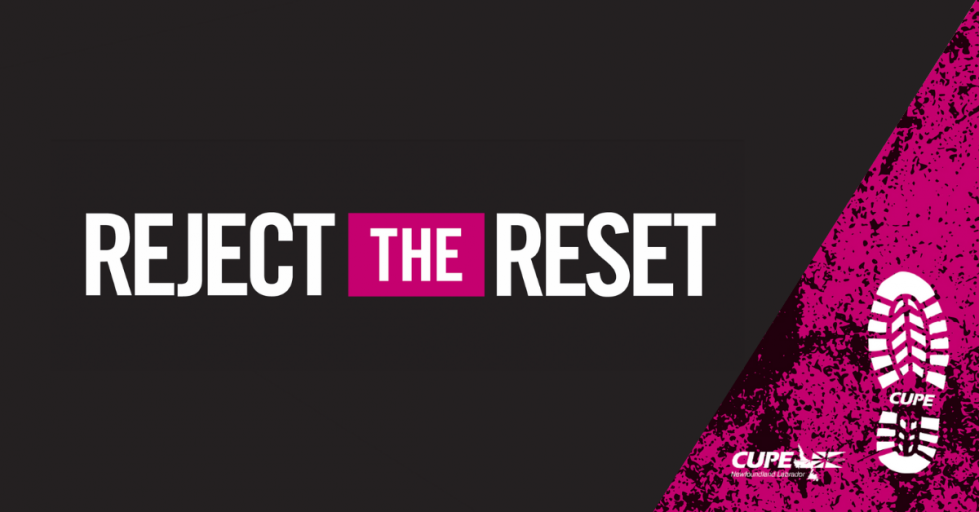 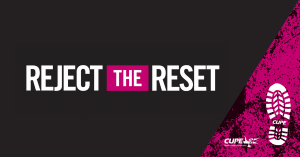 CUPE members are calling on the public to reject Premier Andrew Fury’s big reset and will hold an information picket on December 5 at the Farmers’ Market in St. John’s.

“Premier Andrew Furey wants everyone to think he has the public’s best interests at heart, but what his plan is really doing is putting more money in the pockets of corporations and billionaires,” says Sherry Hillier, CUPE NL president. “The private sector is always looking for more ways to generate profit and taking over public services can be extremely profitable – by cutting corners on safety and quality, pushing down wages and benefits, and working people into the ground.”

“It’s shocking that the premier would consider selling off our publicly-owned assets that generate millions of dollars in revenue, but that plan is already in motion now,” says Hillier. “Sure, we may pay off some debt now, but how’ll we generate revenue in the future if we don’t hold onto these assets?”

CUPE is asking all Newfoundlanders and Labradorians to reject the premier’s so-called “reset” and to fight the proposed cuts to the public sector and vital public services – before it’s too late. Visit RejectTheResetNL.ca to learn more.