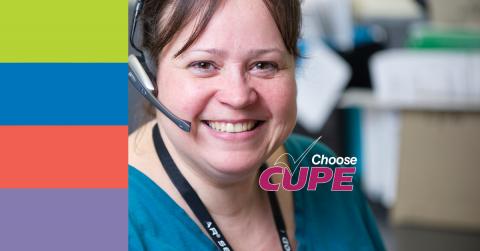 In CUPE the members are in charge. Each CUPE local decides its priorities for bargaining, when to settle a new contract, and how to manage funds.

CUPE’s strength comes from individual members working toward common goals. Together we maintain and improve wages and benefits, improve health and safety conditions, and make your workplace better.

In every province, workers have the right to join a union and choose a union to represent them when dealing with their employer. See the Five Steps to Certification below.

The local certification process is confidential. Employers are not entitled to know who signed cards. Votes are held by secret ballot.

5 steps to local union certification in Newfoundland and Labrador

* If at least 65% of workers sign membership cards, the LRB will certify the union without holding a vote. Go to step 5.