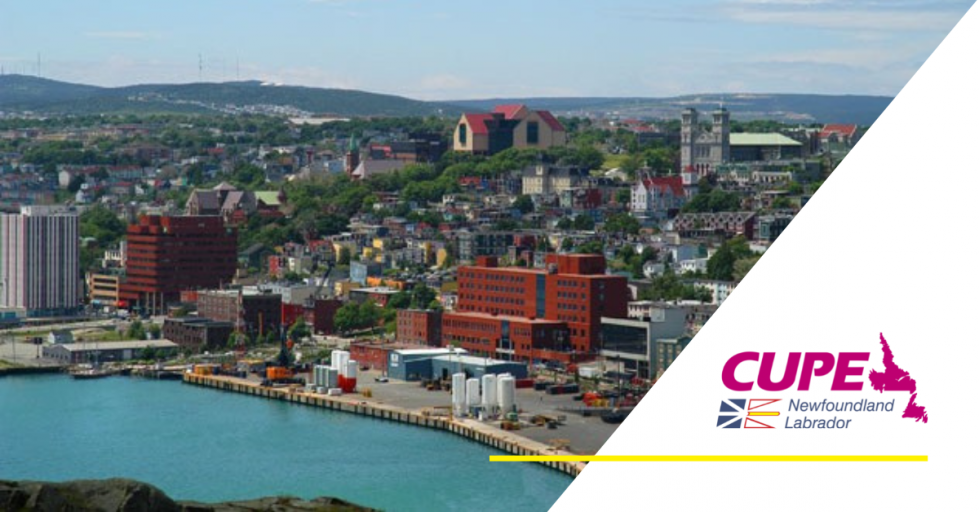 Inside municipal workers with the City of St. John’s, represented by the Canadian union of Public Employees (CUPE) Local 1289, reached a tentative agreement with their employer on Thursday.

“It was a good round of bargaining,” says Erin Woodfine, president of CUPE 1289, representing approximately 380 inside municipal workers. “The employer listened to our concerns, and issues were discussed and addressed in detail. Overall, it was a very respectful round of bargaining for both sides.”

Details of the contract will not be made available until it has been presented to union members, and both sides have ratified the agreement. The union’s bargaining committee will present the tentative collective agreement to the membership and a ratification vote will take place on Tuesday, October 11.

“I’d like to thank our bargaining committee who worked hard on behalf of our members to reach this deal,” says Woodfine. “We are pleased to recommend this tentative agreement to members for acceptance.” 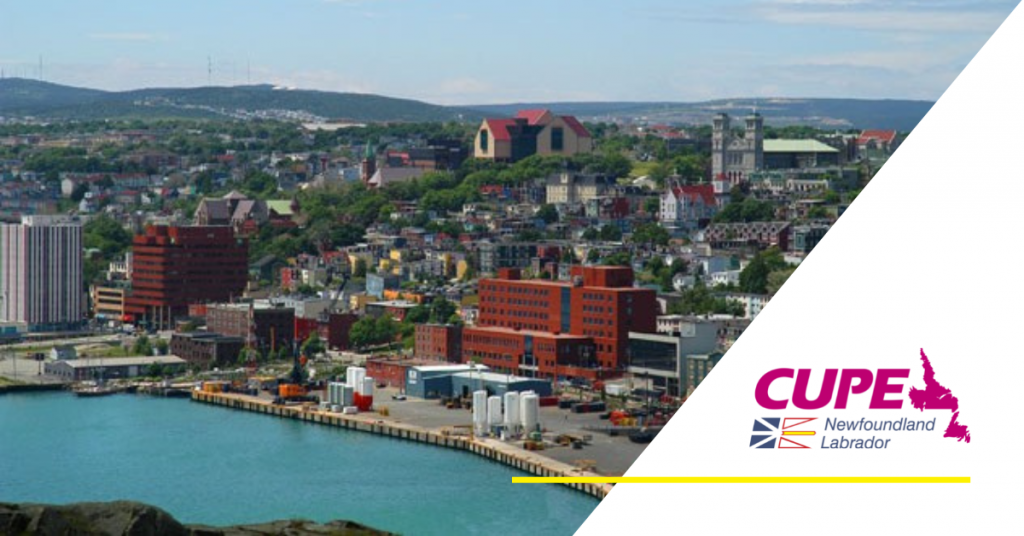