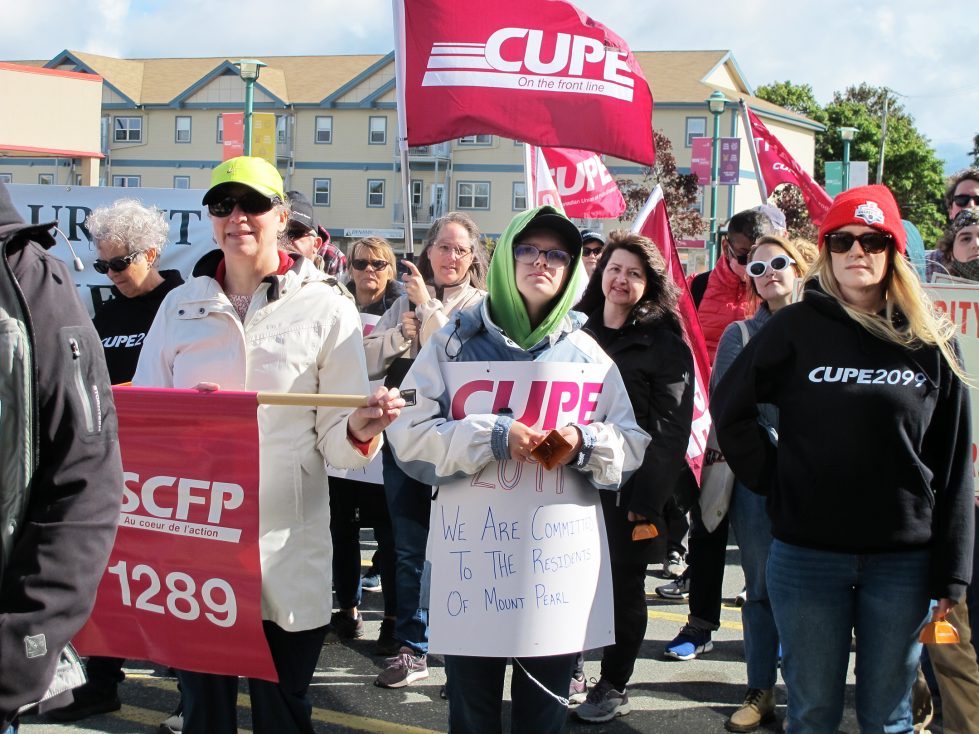 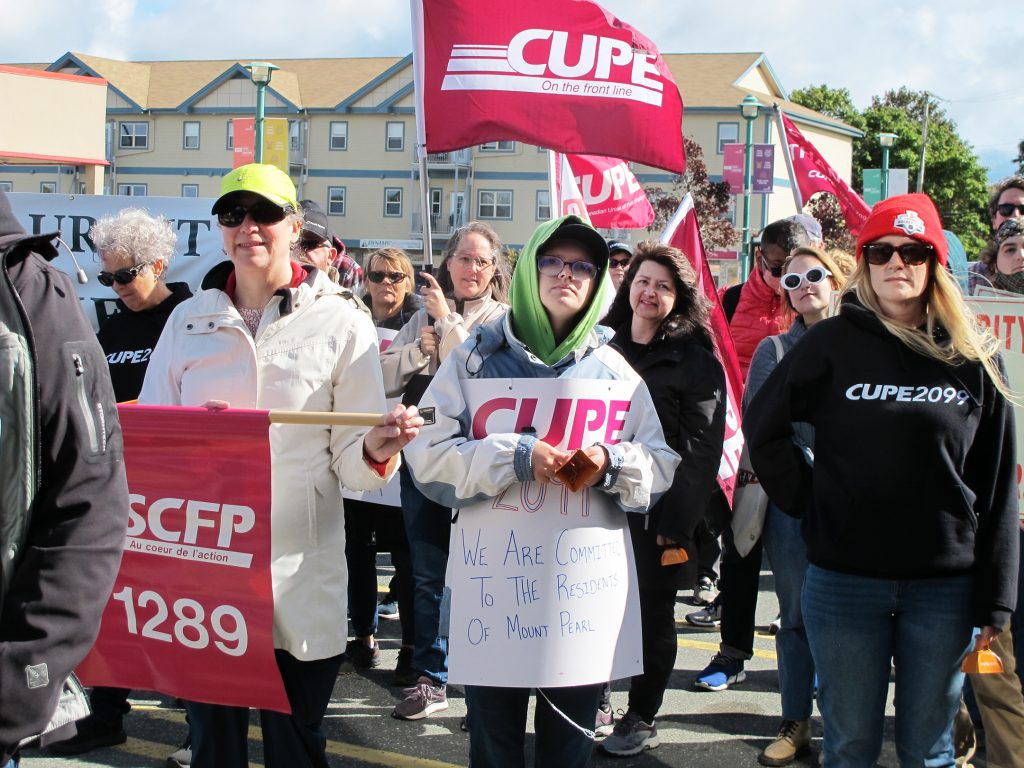 After a long week of conciliation meetings, the Canadian Union of Public Employees and the City of Mount Pearl have reached a tentative agreement. The bargaining team for CUPE Local 2099, representing the City’s municipal workers, has agreed to present a tentative agreement to the membership for a vote.

“I’d like to thank the bargaining committee who worked extremely hard on behalf of our members,” said Ken Turner, CUPE 2099 President. “It has been a long and difficult journey getting to this point.”

Details of the contract will not be made available until it has been presented to CUPE 2099 members, and both sides have ratified the agreement. The members will be asked to vote on the tentative agreement this coming week.

The members of Local 2099 have been on strike since July 7.

“On behalf of the members I’d like to thank residents of Mount Pearl for their patience these past 11 weeks and for the respect they showed for our picket lines,” said Turner.