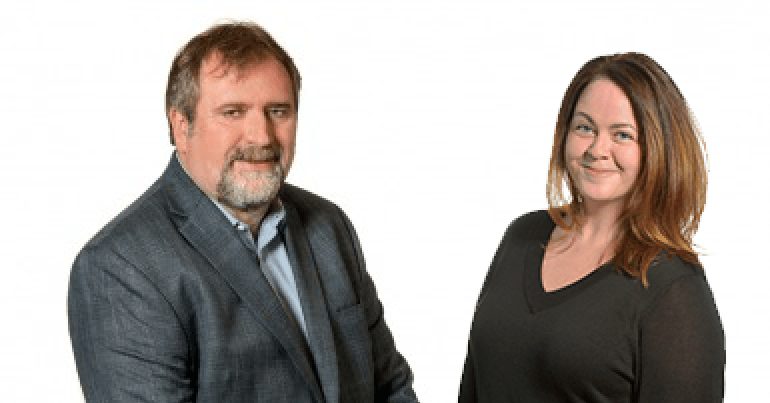 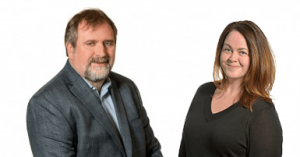 Media and the public are invited to attend a “Community Appreciation and Solidarity BBQ” today from 12 to 2 p.m., located at the city depot at 59 Clyde Avenue, Mount Pearl.

The members of CUPE 2099 are inviting Mount Pearl residents, friends, family, pets, neighbours, union members and allies to this event. Complimentary BBQ food and beverages will be provided, including Ziggy’s PeelsGoods fry truck. Everyone is welcome!

“We want to take this opportunity to thank our community for their support during this difficult time,” says Ken Turner, CUPE 2099 president. “After almost four months of trying to reach a deal with a difficult and unreasonable employer, the members of CUPE 2099 made the difficult decision to take job action. Our members want to get back to doing what they love – delivering quality public services.”

To continue municipal services and avoid further disruptions, CUPE 2099 is asking residents to go to WeAreMountPearl.ca and send a message to the mayor and councillors, asking them to negotiate a fair deal with workers now.