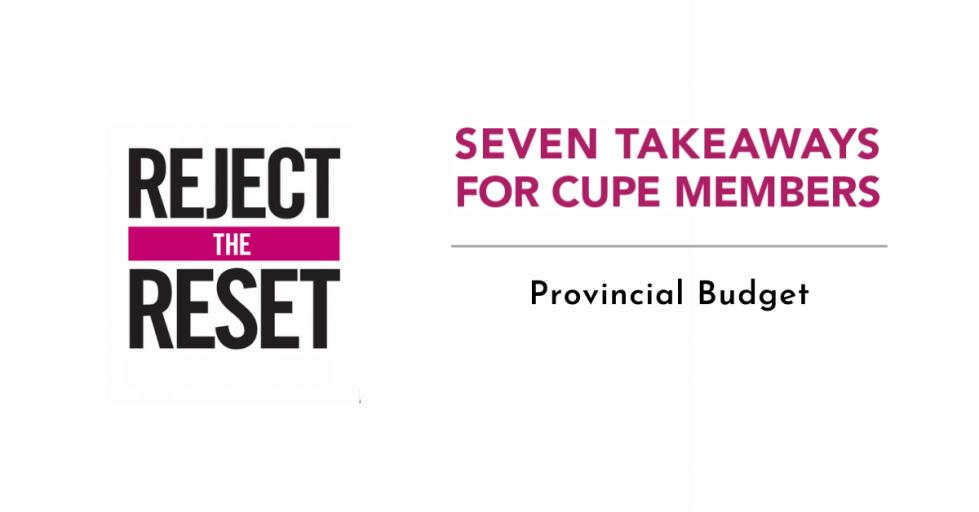 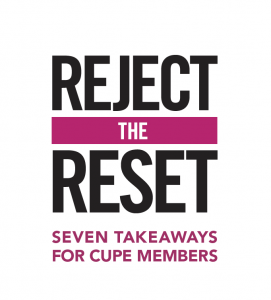 Some of the biggest issues that we may face this year were not revealed in the specifics of the 2022-2023 provincial budget. The Furey government tailored their budget to try to pass it off as a good news story. CUPE members should be aware of these seven takeaways.