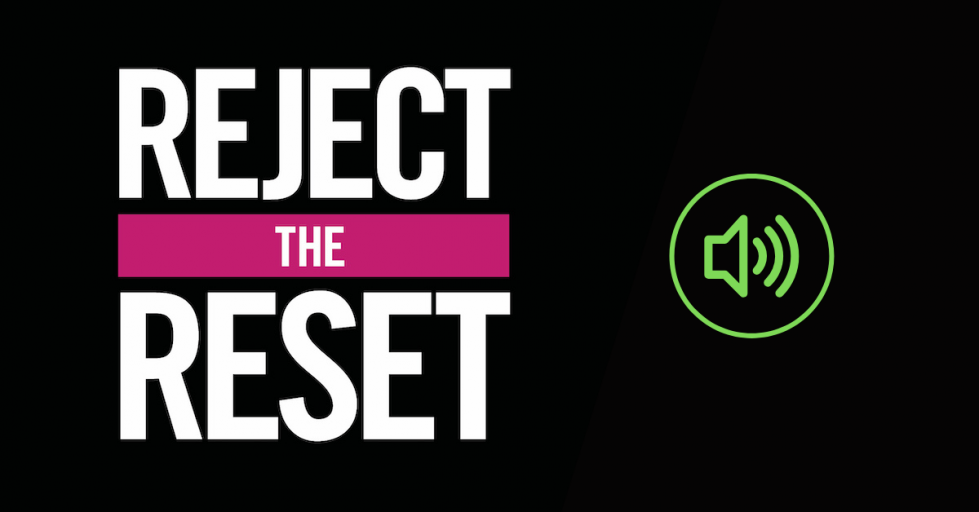 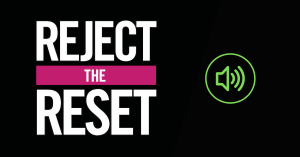 In a new radio ad campaign, CUPE is asking all Newfoundlanders and Labradorians to reject Premier Andrew Furey’s “reset” plan, and to fight the proposed cuts to the public sector and public services, and the sale of publicly-owned assets.

Listen to the radio ads below

The ads are playing on radio stations across the province from March 24 to April 6, in the lead-up to Budget Day. Listen for the ads on VOCM, K-Rock, Big Land Country, and OzFM.

“Whose side is the premier on? Not folks living in rural communities, and the people who depend on public services to make life fairer and more affordable, not the people who do the work that keep our economy running,” says Sherry Hillier, CUPE NL president.

“Staffing shortages are happening across the province, in long-term care, healthcare, and home care; but thousands of people will be on the unemployment line because of Premier Furey’s plan,” says Hillier.

“Corporations are always looking for ways to put more money in their own pockets. They see taking over public services as a way to do that. The premier’s ‘reset’ plan will make the rich richer, and life harder for the rest of us,” says Hillier.

“It’s not a reset. It’s ending life as we know it in rural communities,” says Hillier, “There should be no profit in our healthcare, long-term care, education, or other public services.”

CUPE is asking the public to contact their MHAs and tell them to reject the “reset” before it’s too late.