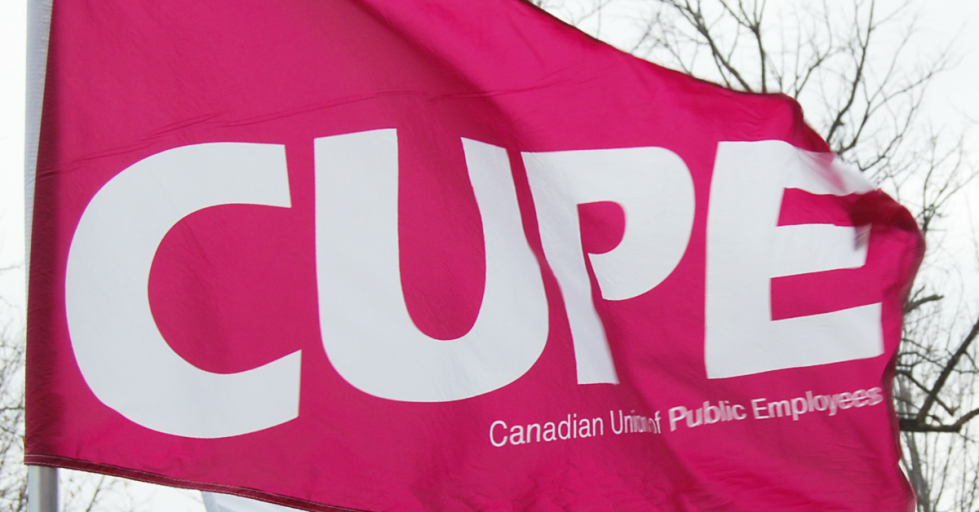 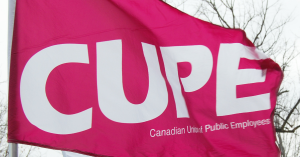 CUPE Newfoundland Labrador members have ratified an agreement with the provincial government for a two-year extension of current collective agreements. The extended agreements cover the period from April 1, 2020 to March 31, 2022.

The agreement includes wage increases consistent with the deals reached with other public sector unions in the province, as well as a modest improvement for post-employment benefits for employees hired after March 31, 2020.