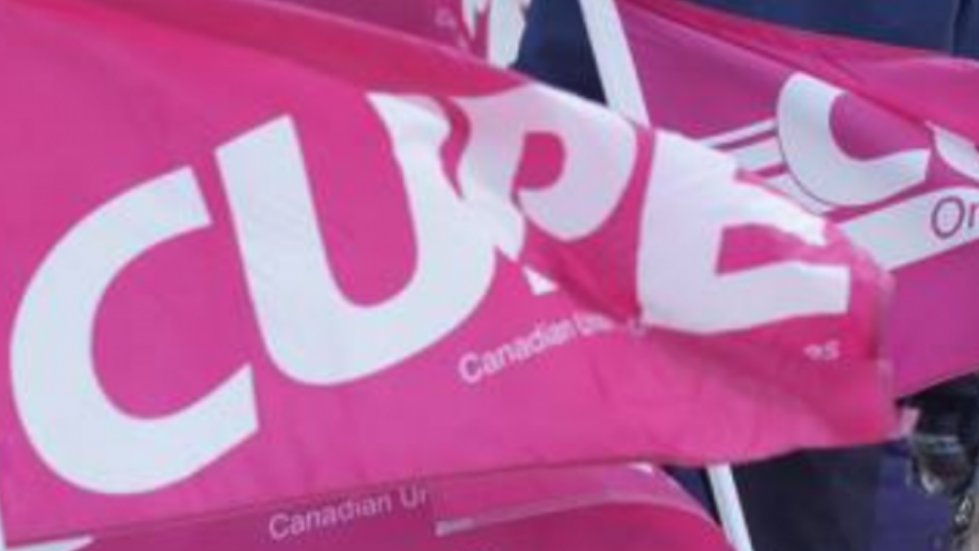 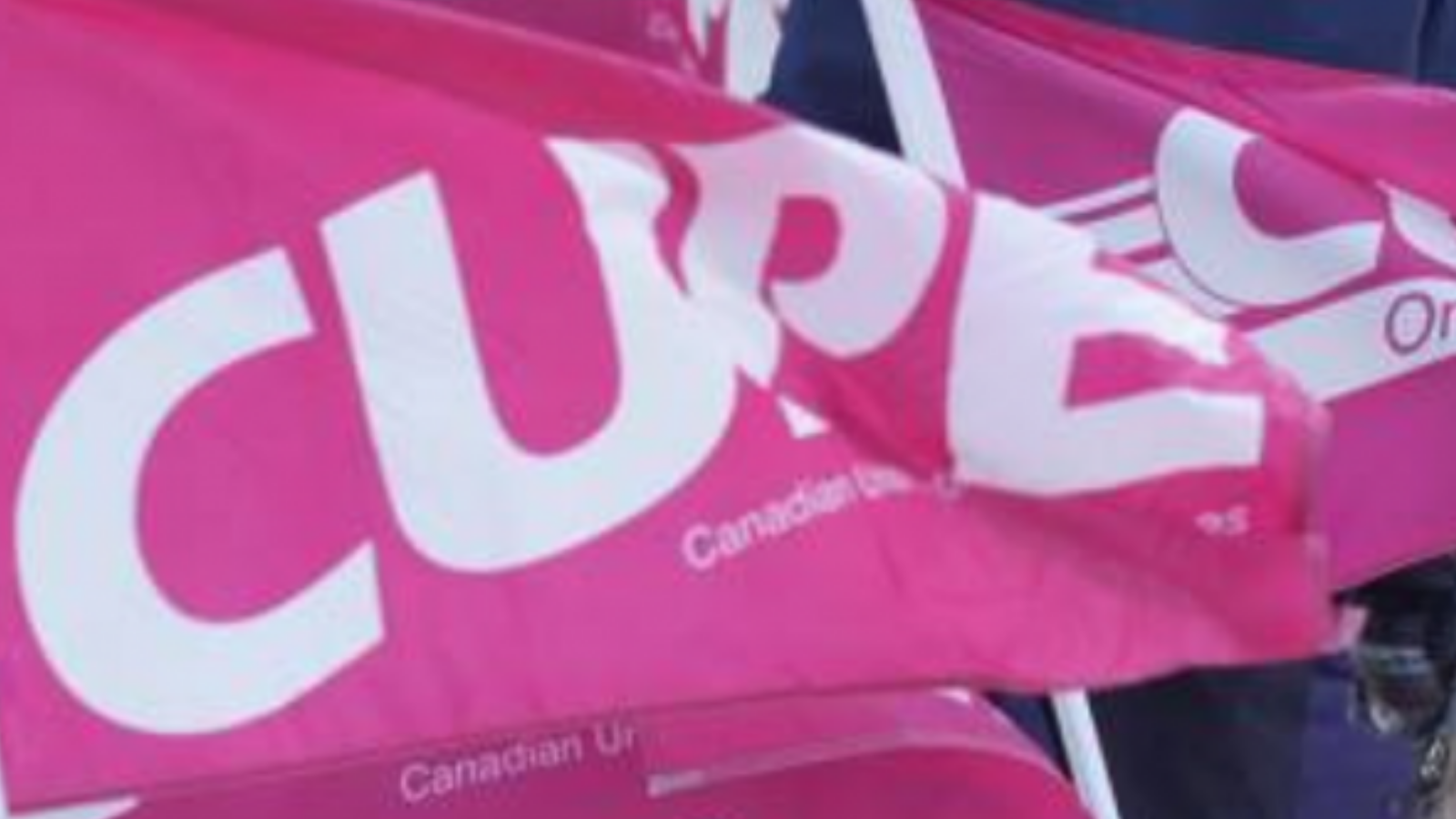 A tentative deal has been reached between the Canadian Union of Public Employees (CUPE) and the Province of Newfoundland and Labrador for a two-year extension of current collective agreements. The extended agreements cover the period from April 1, 2020 to March 31, 2022.

CUPE’s bargaining committee members, representing seven sectoral groups, agreed to accept the tentative agreement extension this week. Each of the local unions involved in master bargaining with the Province will now prepare to take the agreement to a vote by members covered by the contract.

No details will be released until both the union and the Province have ratified the agreement.

CUPE NL President Sherry Hillier says, “We will be recommending the extended agreement to our members, who will be notified about upcoming ratification voting dates for their locals in the near future.”