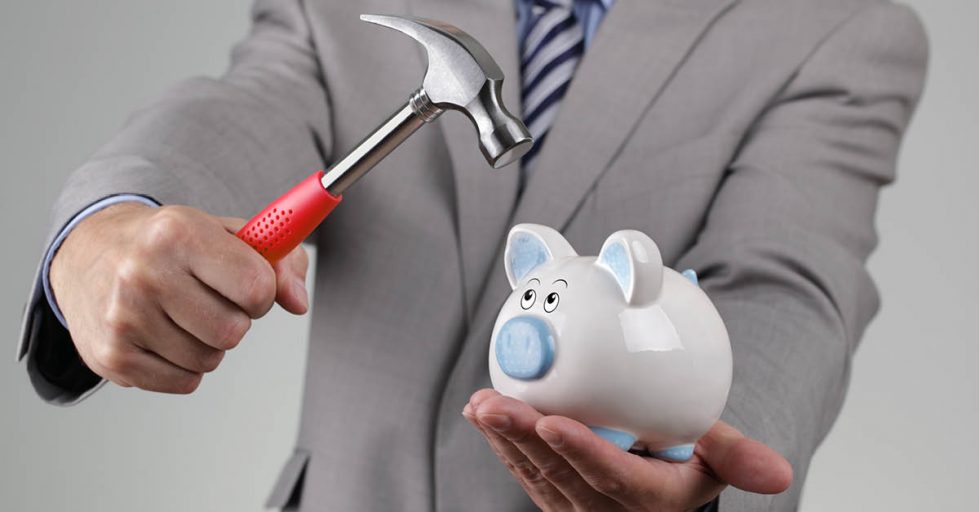 On behalf of CUPE Newfoundland Labrador, the following submission was sent to the provincial government on September 25, 2020, as part of the public consultation on potential amendments to the Pension Benefits Act, 1997, otherwise known as the on the “unlocking of pensions”.

CUPE NL has long been opposed to relaxation of pension unlocking rules, and our union is opposed to these proposed amendments.

CUPE’s Position on the Proposed Amendments

The Government of Newfoundland and Labrador is again proposing to amend the Pensions Benefit Act “to facilitate unlocking pension funds for financial hardship.” These changes are being considered “for persons who have transferred funds from a registered pension plan into a locked-in retirement savings arrangement.” Government states these changes will not apply to active plan members, or defined benefit plan members. Presumably, this means the changes under consideration would apply to retired or eligible deferred members of defined contribution plans, or eligible members who have taken commuted values out of defined benefit plans and transferred them to locked-in vehicles.

CUPE Newfoundland Labrador (NL) notes that the Government consulted on this same topic in 2009 in the wake of a similarly severe financial crisis and did not make major changes to pension unlocking policy in the province.

CUPE NL has long been opposed to relaxation of pension unlocking rules, and our union is opposed to these proposed amendments. The existing provisions of the Pension Benefits Act are reasonable and flexible enough to assist persons truly in medical need of their pension funds.

Pension law in the province already permits plans to offer exceptions to the “locking in” requirements where a person has accumulated a small balance in the pension plan or if someone’s life expectancy is likely to be shortened considerably. CUPE NL believes the narrow exceptions to “locking in” are appropriate and should remain.

The proposed changes to enable “financial hardship” unlocking is intended by government to be a public policy response to the COVID-19 crisis. The government’s news release stated that “The COVID-19 pandemic led to massive lay-offs and job losses, creating financial pressures for many individuals. Since its onset, the Provincial Government has received numerous emails and calls from individuals with locked-in pensions seeking access to retirement assets to assist with financial hardship due to COVID-19.”

CUPE NL of course recognizes the financial hardships faced by many in the province due to COVID-19. Our union has strongly advocated for public income and social support programs for those facing various personal pressures due to the pandemic. COVID-19 is a shared, public crisis which demands fair, public solutions.

CUPE NL strongly opposes the government’s choice to pursue pension unlocking as a public policy response to the pandemic. We do not agree that it is good policy to facilitate a process where individuals should have to resort to draining their retirement savings to sustain themselves during a historic public health crisis. Governments at all levels are much better positioned to respond to the financial and other challenges which individuals are facing during the midst of the pandemic.

If the Newfoundland Government does not feel it has the capacity to provide increased supports itself, there is another solution. The Newfoundland Government should be vocal in public and active behind the scenes to advocate on behalf of Newfoundland and Labrador residents. We need increased Federal social transfers, additional COVID-19 emergency funds, and access to Federal borrowing guarantees and capacity to provide a critical backstop for NL residents in this time of crisis.

In presenting this issue to the public for comment, Government has made no effort to outline any of the negative outcomes which could arise for individuals from a further loosening of unlocking rules.

Instead, the consultation is framed around individuals who apparently “feel government regulation is preventing them from having access to their money, which is usually required for some urgent financial reason.” The consultation then goes on to ask individuals how much of “their money” they would like access to and how quickly. There is no discussion of any of the serious downsides of pension unlocking.

Pension unlocking is a very complex issue with far-ranging outcomes for working people. In our view there are many downsides and complications which must be weighed in discussing this policy change. The government consultation has done nothing to identify these complications.

Specifically, the government has failed to discuss the following issues:

We describe these issues in turn.

Fairness, Conflict of Interest and Equity Issues This Proposal Raises

The government has clearly failed to outline all the serious drawbacks that unlocking can provide. Instead, government has simply asked individuals via a short online questionnaire how much of “their money” they want access to, without engaging on the substantive issues. In our view, this will produce consultation responses which will likely favour more unlocking due to the consultation’s failure to properly outline all sides of this important issue.

Transparent and open government requires that on such a complex issue people are given enough information to make an informed decision. We suggest, given these shortcomings, the government re-start this flawed process with a properly fulsome discussion of the complicated issue of unlocking.

CUPE NL is opposed to further easing of pension unlocking rules. We are opposed to allowing more unlocking in normal times, and we are opposed during the COVID-19 pandemic. Our shared public health emergency demands a fair, public response from our governments. We should not be making public policy decisions that unfairly shift this responsibility to individuals, particularly at the expense of their future retirement security.

The government’s consultation process fails to properly outline many of the serious downsides to pension unlocking. In our view, this failure will severely limit the effectiveness and reliability of this consultation’s results. As such, the government should re-start this process, complete with a more fulsome discussion of all sides of this complicated issue.

CUPE thanks the government for the opportunity to participate in this consultation. We remain available to discuss these issues in more depth with government representatives at your convenience.