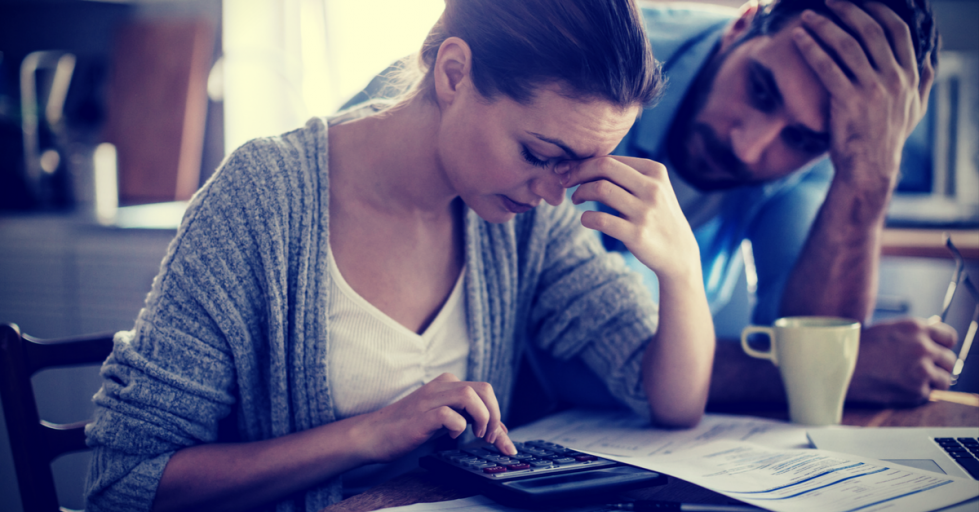 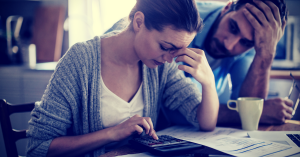 In 2016, a deal was reached between the federal government and provincial governments, including Newfoundland and Labrador, to improve the CPP for all Canadians. The parties agreed that both workers and employers would see a small increase in CPP contributions in order to pay for a better CPP in the future. Now, the Government of Newfoundland and Labrador is trying to back away from their agreement of paying more into CPP by pushing those costs onto workers – specifically, members in the PSPP.

The potential cut to the PSPP that Government is looking for far outweighs their offer of a 2%/year wage increase for 2 years. Lower wage workers in particular would see the largest cut to their PSPP pension with this concession.

After years of minimal and zero wage increases, workers in Newfoundland and Labrador need access to the enhanced CPP to retire in dignity with a decent retirement income.

Isn’t the PSPP already integrated with the CPP? Doesn’t that mean further integration with the enhanced CPP is automatic?

Yes, the PSPP is an integrated plan. This means a portion of your PSPP pension stops at age 65, when workers start collecting CPP and OAS. The amount that is stopped is referred to as your “bridge” benefit. Further integration could mean a larger amount is stopped at age 65, or it could mean a lower accrual rate in the pension formula. In either case, the result is a cut to the PSPP pension.

The fact that the PSPP is an integrated plan does not mean further integration is automatic – or necessary. It is a choice.

Will there be a change to my PSPP pension?

In their extended contract offer, which CUPE has rejected, Government tried to bind the Union to take a particular position at the PSPP Sponsor Board. Government wanted the Union’s Sponsor Representative on the Board to be bound to make changes (or in their words “adjustments”) to the contributions and benefits of the PSPP. Government’s goal is to pay lower PSPP contributions, with a corresponding cut to the PSPP benefit. Why? Workers and Government (as the Employer) are obligated to contribute more to CPP in the coming years. Rather than share these costs equally, which has always been the guiding principle of the CPP, the Government of Newfoundland is trying to “save” by making concessions to the PSPP. Government wants to take from the PSPP in order to pay for CPP.

CUPE has rejected this deal, but CUPE is one of many unions with a vote at the PSPP Sponsor Board.

Hasn’t there already been changes to the PSPP recently?

Yes! PSPP members have already made sacrifices to ensure the Plan is sustainable. Just 5 years ago, members agreed to higher contributions, a smaller pension benefit and shared responsibility for funding any deficit.

All workers in Canada, including PSPP members, need and deserve the enhanced CPP to retire in dignity.

Can you give me an example of how my PSPP pension might be impacted by this proposed change?

Currently in the PSPP, at age 65 the pension formula for most CUPE members is: 1.4% x years of service x best six-year average earnings. 1.4% is the accrual rate for earnings below $58,700 (the CPP earnings limit). Further integration, as proposed by Government in the extended contract offer, could lower this pension accrual rate to 1.2%.

As one example, a member who started their career in 2016 earning $35,000/year could earn 14% less in PSPP pension going forward.

Workers who earn wages below the CPP earnings limit, which is $58,700 for 2020, would be disproportionately affected by this way of further integrating the PSPP with CPP. Higher-wage workers would see a smaller percentage, as well as workers who are mid-career or closer to retirement.

Would this only affect new hires?

No. This change would affect all active and deferred members (former employees who left their pension in PSSP). Pension benefits accrued up until the changeover date would be protected. All “future service”, meaning service after the changeover date, would be subject to Government’s proposed cut to PSPP. For example, if Government’s proposed cut to the PSPP was passed by the Sponsor Board, and after that date an active member had 10 more years of service until retirement, those last 10 years would be subject to the proposed cut to PSPP.