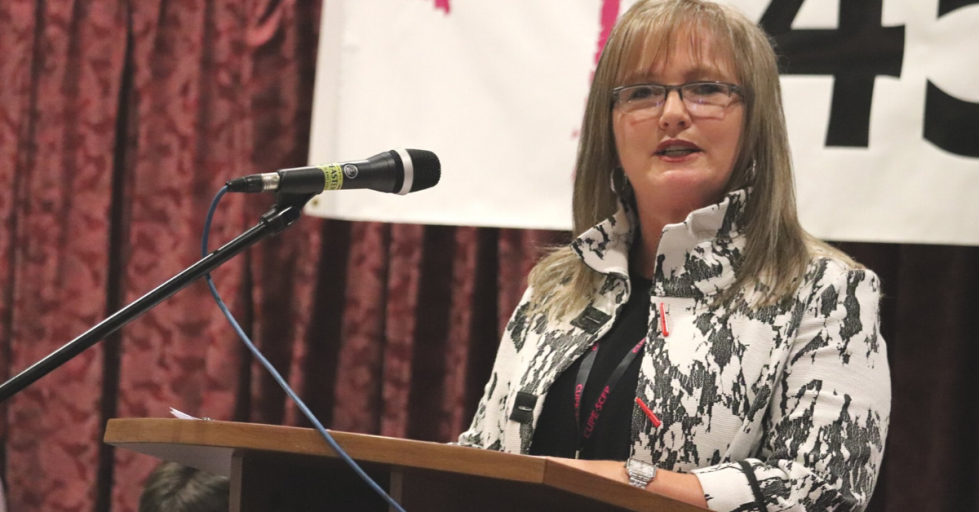 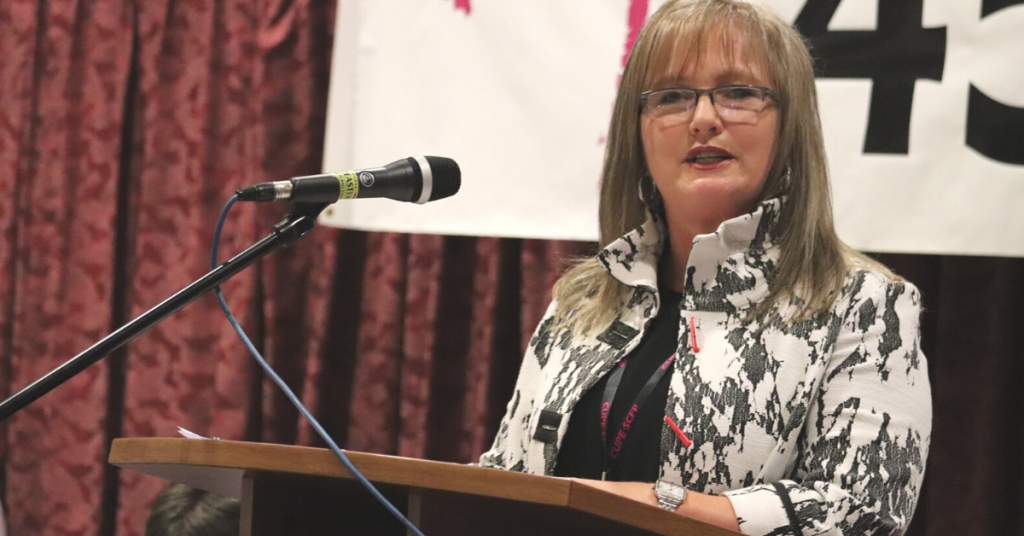 “The government has asked us to extend our agreement, with no discussion of local or sectoral issues.” says CUPE Newfoundland and Labrador President Sherry Hillier, “That’s not how unions work. Our members made it very clear during our pre-bargaining tour in the fall that they want the opportunity to negotiate a fair collective agreement. We are ready to put Boots on the Ground if we have to.”

“The last round of bargaining was difficult and very disappointing,” says CUPE lead negotiator Ed White. “Our members reluctantly accepted a zero wage increase and lost severance packages. Now they are anxious to engage in meaningful bargaining with the employers that they work with on a daily basis.

“It’s obvious that the wage increase being offered in the extended contract is just smoke and mirrors to hide claw backs to pensions and future benefits for new hires.”

“Bargaining is about more than just money,” says Hillier. “One of the most important things a union does is bargain for improvements, to the language of the agreement, to occupational health & safety clauses, for benefits and conditions of work. The government has no right to interfere in this process.”