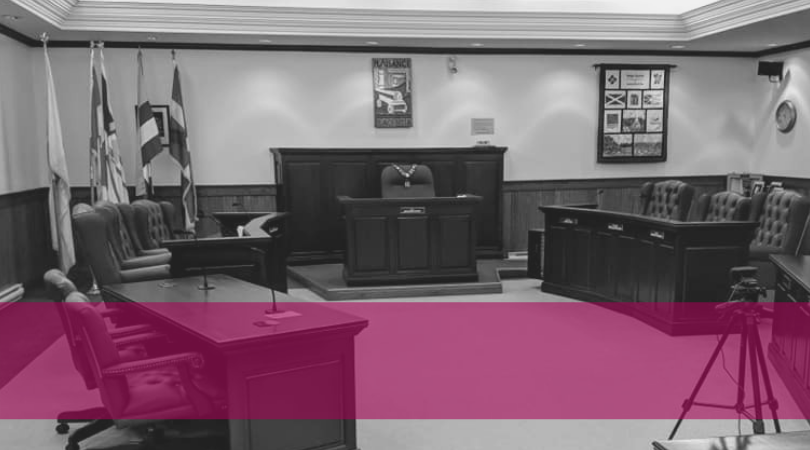 On April 17, the members of CUPE 1761, municipal workers employed by the Town of Placentia, voted 100 per cent in favour of a strike. Fourteen of the fifteen members were in attendance.

“Now that the membership has voted in favour of going on strike the workers could go out at any time, if necessary, or be locked out by their employer,” says CUPE National Representative Ed White.

“After we reviewed the employer’s latest offer, the members were understandably disappointed,” says CUPE 1761 President Gerry Quilty. “The members are frustrated with what they see as unnecessary delays by the employer.”

“In this round of bargaining, the Town hired outside consultants, who are not from Placentia, and requested a conciliator be appointed to the negotiations,” says White. “Using consultants to do their bargaining has been a waste of time and money.”

Historically, bargaining of a new contract between the municipal workers and their employer took place directly with town officials and the union’s bargaining committee. In 2012 and again in 2015, the two sides exchanged four proposals and completed negotiations in 19 weeks or less.

Eleven proposals have been exchanged and 46 weeks have passed, so far, since negotiations began in May 2018.