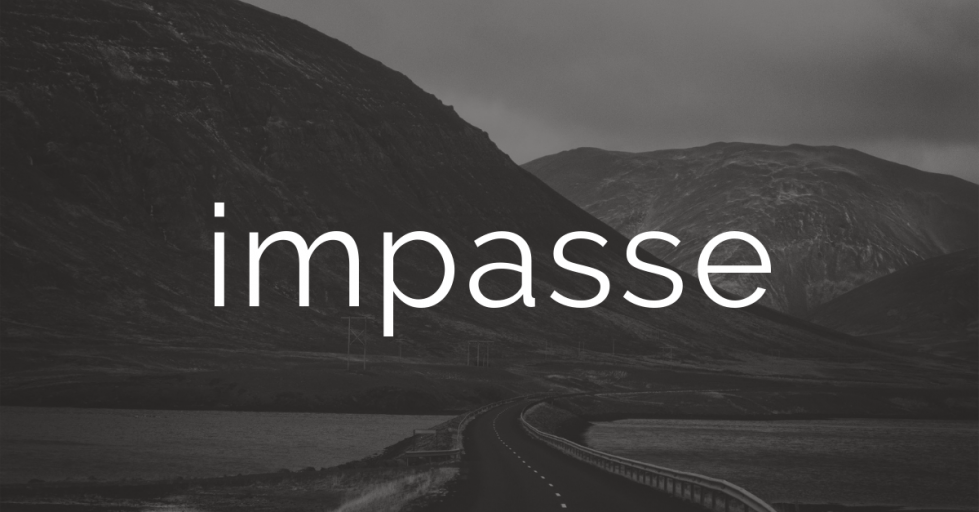 Negotiations between the Town of Placentia and municipal employees represented by CUPE Local 1761 have reached an impasse. The local has been attempting to reach a negotiated settlement with the help of a conciliation officer from the provincial department of labour. Talks broke off Wednesday, March 20, 2019.

CUPE National Representative Derrick Barrett says, “We have been trying to bargain a fair collective agreement with the employer since May 2018. Yesterday [March 20] talks broke off and we have asked the conciliation officer to file his report with the Minister.”

The local membership is extremely frustrated with what it sees as unnecessary delays in the bargaining process.

Historically, bargaining took place directly with town officials and the local’s bargaining committee. However, this time around the Town is using an outside consulting firm, which has resulted in unnecessary delays and additional costs to the residents of Placentia.

Barrett says, “We will be meeting with our membership early next week to bring them up to date. From there, the members will decide what their next course of action will be.” 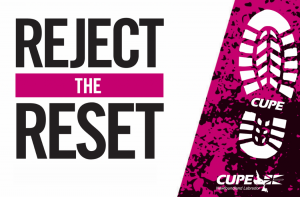 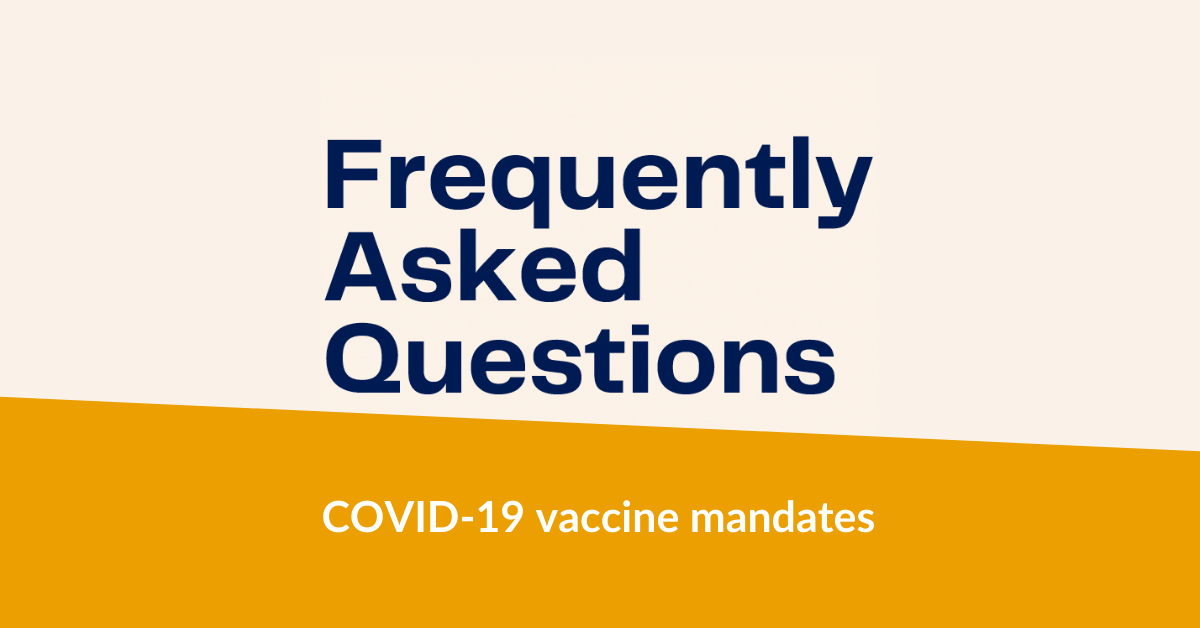