ST. JOHN’S – 4500 public sector workers represented by the Canadian Union of Public Employees have ratified a contract with the provincial government, but that doesn’t mean they are happy. After many long months of bargaining CUPE members accepted the deal which contains zero wage increases and eliminates severance packages.

“Taking severance away from people who are retiring or who have to leave a job for any reason is downright shameful,” says CUPE national representative Dawn Learning. “It’s hard enough for seniors to get by. Now people leaving the workforce will lose the financial support they used to count on as they transition to life without a paycheque.”

Learning says the contract will be hardest on new hires, who will not only lose severance but will pay more for group insurance benefits.

“We are very disappointed that this government has chosen to balance its books on the backs of workers,” says CUPE Newfoundland and Labrador President Sherry Hillier, “And then turn around and brag about how much money they are saving. Taking $25 million out of the pockets of retirees is not something to crow about.” 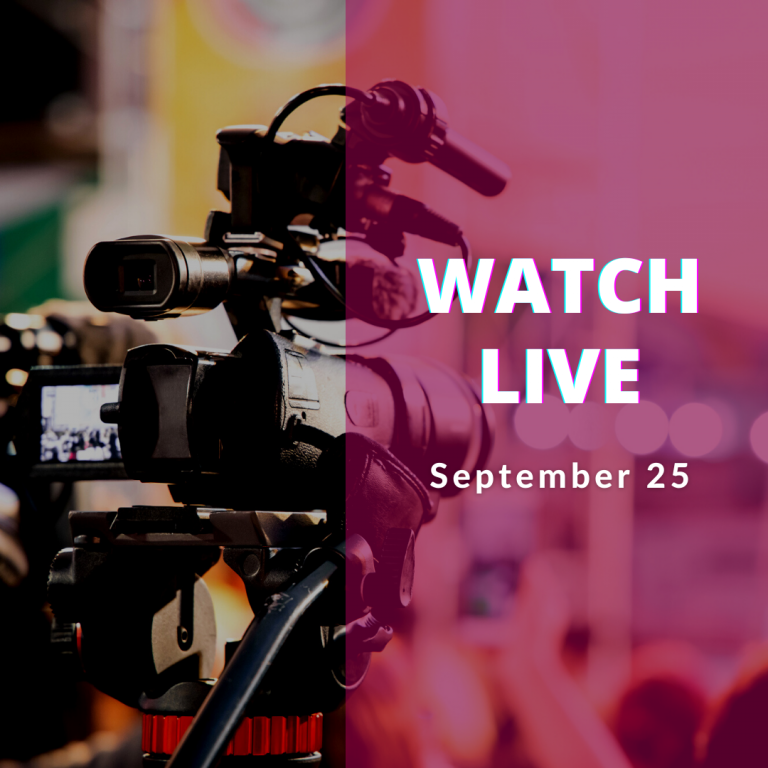