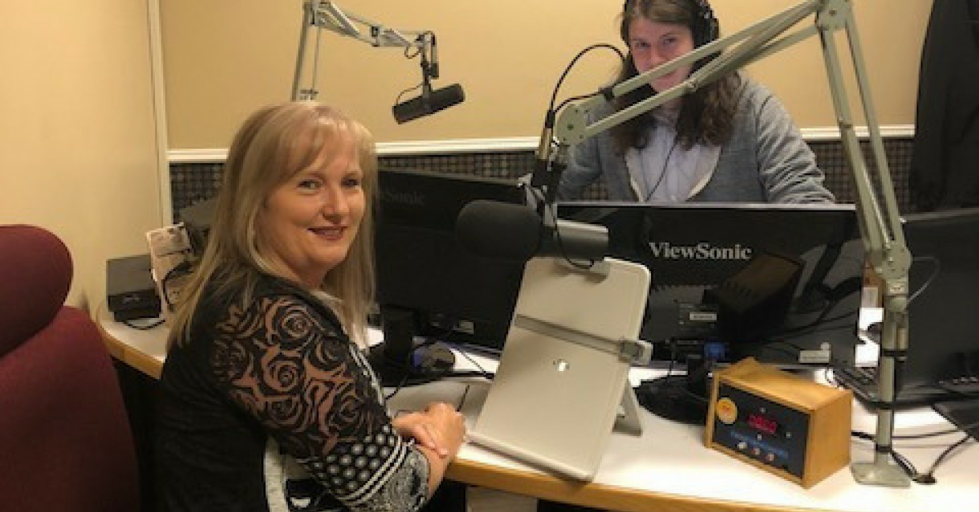 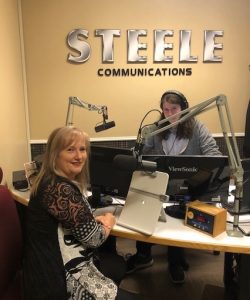 Voiceover for the ad, which will air province-wide, was done by CUPE Newfoundland Labrador President Sherry Hillier. “Many unionized workers have prescription drug coverage through their collective agreements,” says Hillier. “This isn’t just about union members. This is about doing the right thing for everyone in Canada.”

Listen to the radio ad