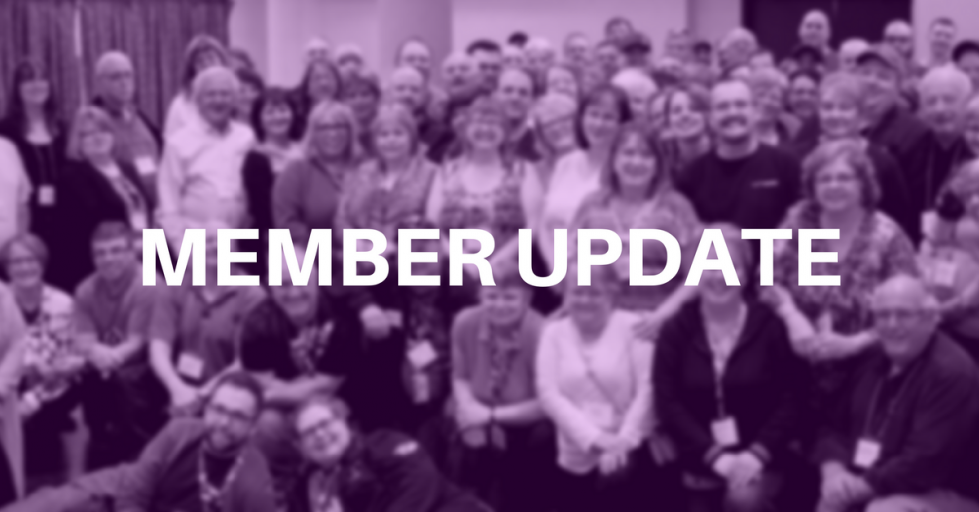 On behalf of the CUPE NL staff and the seven bargaining committees, we would like to thank you for your patience and support as we continue our attempt to secure new collective agreements with this provincial government. We are now in excess of two years without new contracts. The exercise to date has been extremely frustrating for your committees who find themselves in a political forum dealing with Treasury Board and not with their employers.

There has been much media around our meetings with the Minister of Finance and his officials since we began Tier 2 bargaining in January of this year. CUPE has not been trying to “reinvent the wheel” at these meetings. We totally understand template bargaining in this province and fully recognize that many, if not most, of the major issues have already been settled at a previous bargaining table. More importantly, however, we accept our responsibility to bargain fair and reasonable collective agreements for our members without discrimination or jeopardizing the status of those contracts upon their conclusion.

There are three main issues that are preventing us from concluding new collective agreements. They are as follows:

CUPE staff and committee members continue to hold conference calls on a regular basis and are anxious to return to the bargaining table. We will strive to reach new collective agreements, but we must remain committed to not accepting proposals or positions from government such as those noted above.

We will continue to update our members, to the fullest extent that we are able, throughout the process.  All updates, including this one, will be posted on our CUPE NL website and will be sent to all local officers for distribution. We greatly appreciate your solidarity and support.  It is essential for our committees to retain their resolve, energy and determination to take on the task before them.