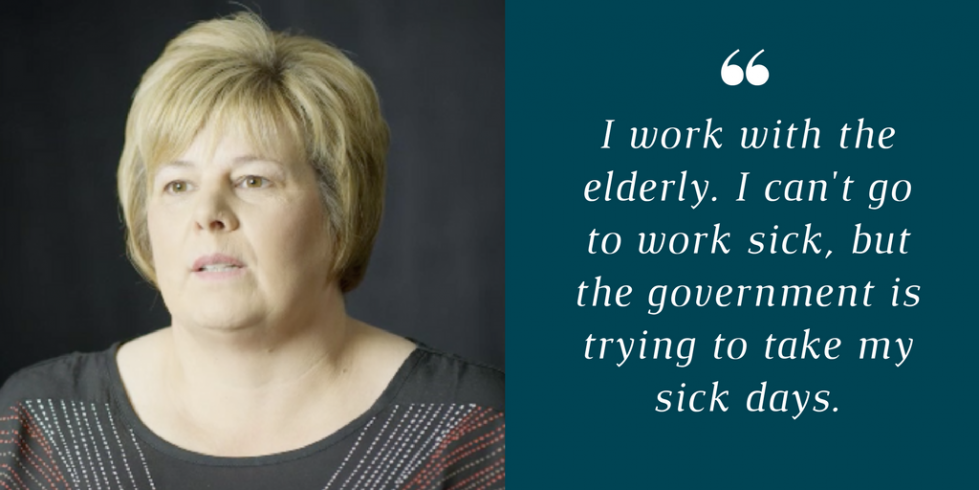 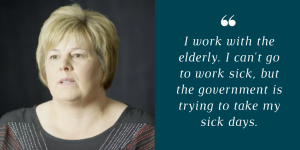 Two new radio ad campaign by public service workers in Newfoundland and Labrador hit the airwaves this week, on radio stations across the province. CUPE’s public services workers launched the ads to voice their concerns about the Ball Government’s failure to protect good jobs, as well as the impact on our economy and our public services.

The radio ads will play until August 20. 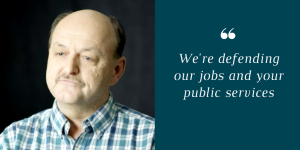 Listen and watch all the ads at nl.cupe.ca/crossroads.