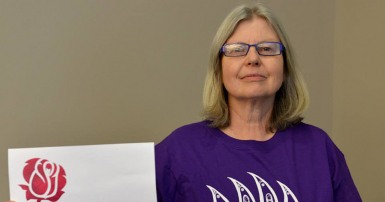 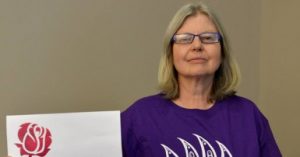 CUPE Newfoundland Labrador was saddened to learn of the passing of Sister Susan Shiner who was a feminist activist and stood for social justice and equality within the CUPE family and in society.

Susan served on CUPE’s National Women’s Committee and also CUPE NL’s Equality Committee. She was a fierce advocate for equality for all, for childcare, and for universal non-profit childcare throughout the country.

Susan was always there when called upon and also worked very hard with our Political Action Committee.

She will be sorely missed.