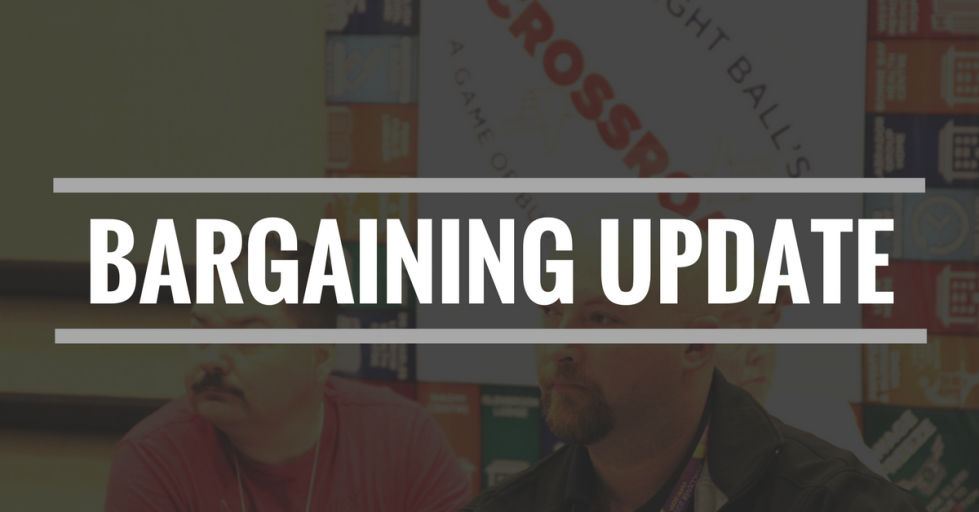 Today, Finance Minister Cathy Bennett offered an update about bargaining with public sector unions, at a meeting of the Association of Chartered Professional Accountants of Newfoundland and Labrador.

Both NAPE and CUPE are currently in conciliation with the Labour Relations Board. It is not clear why the Minister would, once again, make comments about bargaining to the association and the media.

Also, the government wrote to NAPE last week stating that bargaining has stalled and that the conciliation process has ended. NAPE does not share this opinion.

In their letter, the government asked to bring all tables together to start a new process. NAPE is seeking clarification from the Labour Relations Board about the status of the conciliation process.

Our staff representatives are meeting with NAPE on this week to discuss the current status of bargaining and possible next steps.

CUPE has not been contacted by government about this new process. We are firmly committed to the conciliation process and to reaching a fair deal at the bargaining table.

We will continue to update members involved in master bargaining with the province. 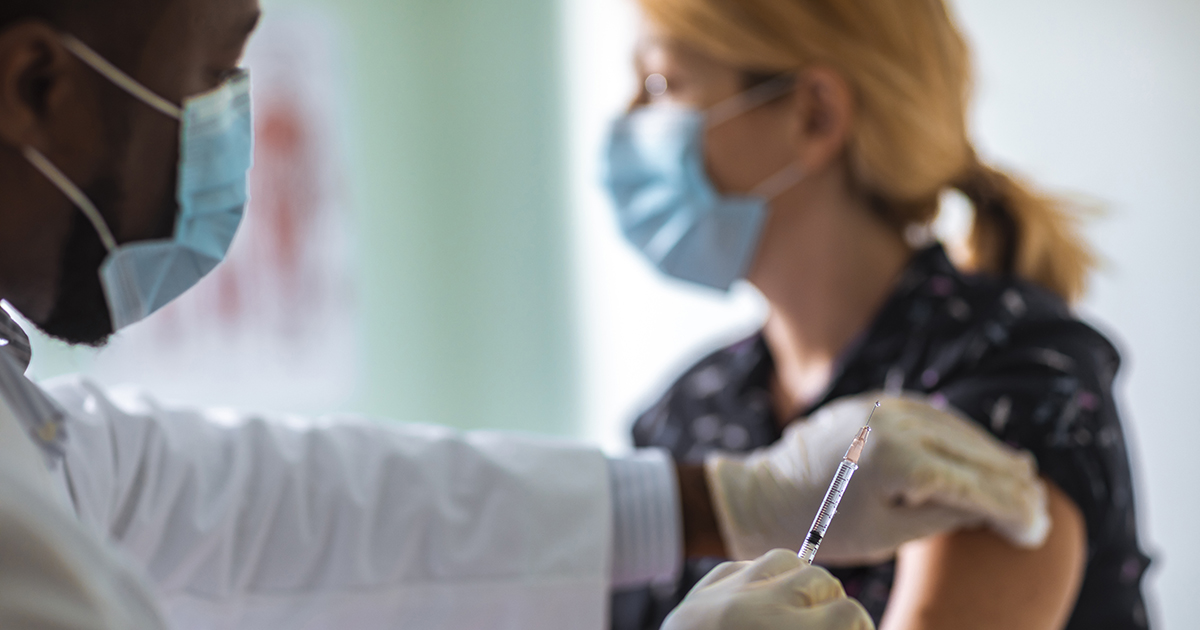