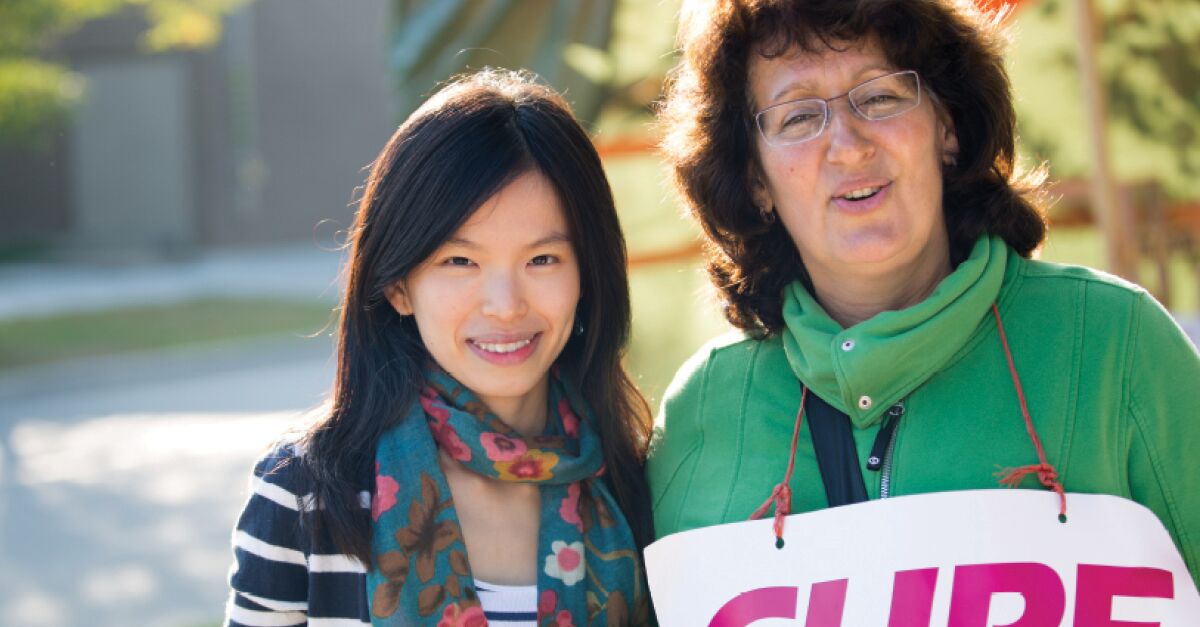 We are committed to ensuring that the next generation of workers enjoys the benefits that CUPE members have already won. We cannot build solidarity between generations if we accept two-tier contracts. Our union opposes all moves toward two-tier wages, benefits or pensions.
– Strategic Directions 2013-2015

Two-tiered collective bargaining (or “orphan clause” bargaining as it is known in Quebec) is a divisive practice through which employers try to get union members to agree to different scales of compensation. Collective agreements which include two tiers may mean that new hires receive lower wages, less job security, longer probationary periods, different pensions and benefits, or a combination of all four of these measures. These differences may be temporary or permanent, but either way two-tier bargaining is concession bargaining. Eventually all workers in the bargaining unit lose.

With two-tier provisions, some new hires may eventually achieve the same pay rates as more senior employees but it takes years to achieve parity. Sometimes the effects are permanent. In these cases, newer – and most often, younger workers, women workers, racialized workers and workers with disabilities – will never achieve the same collective agreement benefits.

Two-tiered clauses provide new hires with worse working conditions, wages and benefits than those negotiated for more senior colleagues in the same jobs, for no reason other than their date of hire. Two-tier bargaining is unfair to new hires and weakens  the union because it undermines union solidarity. Unions are built on the principle of fairness and there is nothing fair about people doing the same job for different wages. Eventually today’s new hires will be in the majority and they will have no interest in fighting for higher wages or protecting the benefits of those who agreed to give them second tier status.

Once a union accepts two-tier provisions, subsequent rounds of bargaining are often spent trying to remove those tiers or finding ways to compensate lower-tier workers, making overall gains even harder to achieve. Once successful in establishing a second tier, the employer will try to shift work to workers who cost less, away from workers who enjoy full pay and benefits.

Pensions: Employers often try to replace defined benefit (DB) pensions with defined contribution (DC) plans for new hires. This split compromises the retirement security of both current and future members. DB plans that are closed to new members cost more as plan members get older and then employers typically come back looking for either increased contributions or reduced benefits (or both) from the members in the DB plan.

Job security: Weaker job security language for new hires is another two-tier tactic. Employers argue that it will not affect anyone who is already part of the union. But such proposals are designed to chip away at the size of the bargaining unit. Once the union is smaller, it is weaker and everyone’s job security is at greater risk. To protect all workers’ job security we need the energy and activism that new and young workers bring.

Job losses: Employers will claim that without two-tiers some workers may lose their jobs. But accepting two tier deals does not protect jobs. Consider the case of the United Auto Workers. They had 700,000 members at the Big Three (GM, Ford and Chrysler) in the US during the 1970s. In difficult bargaining in the 1980s and 1990s, the UAW accepted two-tier concessions in exchange for promises of job security. Today, they have only 110,000 members left at these companies. As Sam Gindin has argued in The Toronto Star, an autoworker hired at a Big Three company today will be working at a lower inflation-adjusted wage than he or she would have earned a half-century ago.

As governments try to implement austerity measures, pushing two-tier provisions is increasingly on the table in the Canadian public sector. Employers often say it is a question of resources, but it is not the case that governments cannot afford to offer the same wages and benefits that existing workers have. Since the 1990s, Canada has steadily lowered overall tax rates, but governments can make a different choice. By raising revenue through job creation, raising corporate taxes, closing loopholes and a variety of other measures, governments can offer good wages and benefits to workers.

When unions have agreed to two-tier clauses it has led to animosity between union leaders and members, and between members themselves. Two-tier contracts do not protect senior workers for long as employers seek further concessions and exploit the weakened union.

We must all fight for our jobs before we bargain by engaging the public in conversations about the importance of our work and building public support for our members. Another solution is to encourage worker-friendly governments to bring in legislation that prevents two-tier agreements. But the best solution is to make sure that all current union members – the people who decide whether to accept or reject a tiered collective agreement – understand the true cost of such agreements, both for new hires and for themselves.